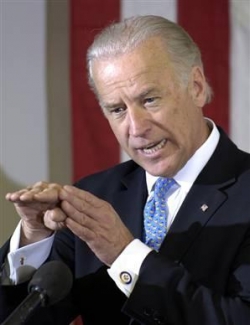 The partial and stagnant implementation of the Dayton Peace Accords, an agreement which brought an end to the war in Bosnia, has compromised the country’s long-term viability as a democratic, functional, and self-sustaining state. Furthermore, the ethno-territorial division institutionally reinforced through the two entities, Republika Srpska (RS) and the Bosniak-Croat Federation, is incapacitating Bosnia’s development in areas such as security, the economy, democratic governance and the rule of law. As a result, Bosnia is not capable of meeting its international obligations and requirements for integration into the EU and NATO, as its neighbors prepare for full accession. Thus, stability in Bosnia and Herzegovina is crucial for the overall stability of the region in Southeast Europe.

BAACBH, formed in 2005, is a Washington, D.C. – based non-profit, non-governmental and non-partisan organization dedicated to advocating for Bosnian-Americans living in the United States and promoting peace and economic development in the Balkans by fostering democratic policy, promoting respect for human rights, and initiating educational and developmental programs.