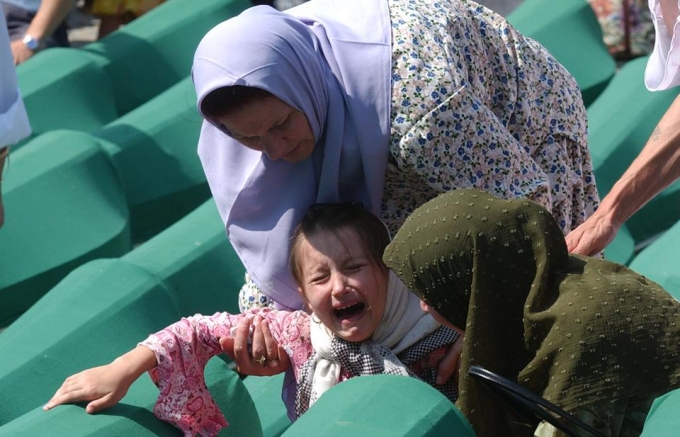 MONTENEGRO: The Special Adviser on the Prevention of Genocide, Alice Wairimu Nderitu, today said that she is very concerned at pronouncements from officials in Montenegro questioning the commission of the crime of genocide in Srebrenica, Bosnia and Herzegovina, in 1995. She also notes a series of concerning developments in that country that contribute to sowing fear, mistrust and hate.
Ms. Nderitu stressed that genocide and other atrocity crimes must not be a matter of any kind of arbitration, especially those legally processed based on evidence.
The terrible events that occurred at Srebrenica in July 1995 have been adjudicated by the International Criminal Tribunal for the former Yugoslavia (ICTY) and the International Court of Justice (ICJ). Both of them have concluded that the acts committed at Srebrenica constituted genocide. There is simply no space for denial or relativization of Srebrenica genocide and the legitimacy of the ICTY.
The Secretary-General, in his message on the commemoration of the 25th anniversary of the genocide in Srebrenica, Bosnia and Herzegovina last year, called on “everyone in the region and beyond to counter hate speech and the rhetoric of division and narratives of mistrust and fear”. He noted that acknowledging the past is a vital step towards rebuilding trust, and that reconciliation means rejecting denial of genocide and war crimes and of any effort to glorify convicted war criminals. It also means recognizing the suffering of all victims and not attributing collective guilt. (https://www.un.org/sg/en/content/noon-briefing-highlight)