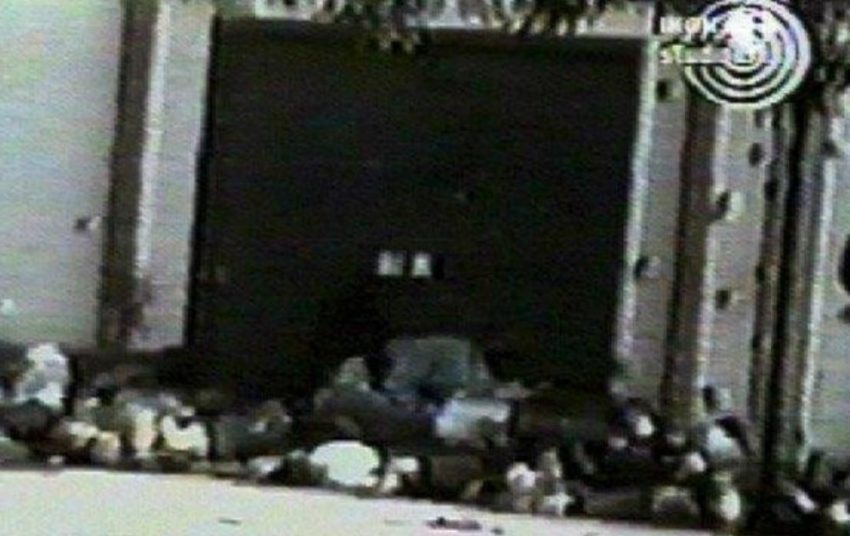 Belgrade Higher Court agreed that a Bosnian Serb ex-policeman accused of involvement in killing 1,313 Bosniaks from Srebrenica in 1995 can no longer stand trial alongside his seven co-defendants because of his mental health problems.

Belgrade Higher Court on Monday separated the case against Dragomir Parovic, who is accused of involvement in killing 1,313 Bosniak civilians at a farm in Kravica near Srebrenica in July 1995, from the case against his seven co-defendants as he is no longer able to participate in the trial.

The court accepted a medical analysis presented by expert Ljubica Leposavic, who said that Parovic’s mental health problems have worsened in the past two years.

Leposavic told the court that Parovic has issues with social phobia, with coming to the court and participating in the case, and with anxiety and depression.

“He will not be able to participate in the process in the future either,” she said.

Presiding judge Mirjana Ilic decided to dismiss the indictment of Parovic and to separate his case from the one against the other defendants.

According to the indictment, the eight members of the Republika Srpska Interior Ministry’s Special Police Brigade who are on trial participated in killing the Bosniak captives from Srebrenica at the farm in Kravica.

The killings started on July 13, 1995 and continued throughout the following day.

The killings in Kravica were among several massacres after the fall of Srebrenica in July 1995 that left more than 7,000 Bosniak men and boys dead.

In the past two years, the trial at Belgrade Higher Court has been delayed due to the frequent postponements of hearings.

At Monday’s hearing, former Bosnian Serb police officer Vitomir Kapuran also testified, suggesting that defendant Nedeljko Milidragovic might have been elsewhere at the time of the killings in Kravica.

The trial continues on March 15.