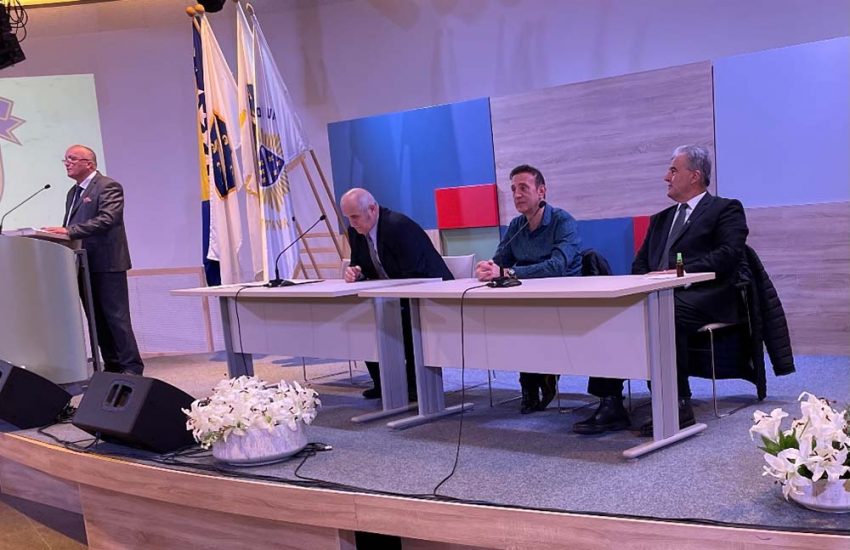 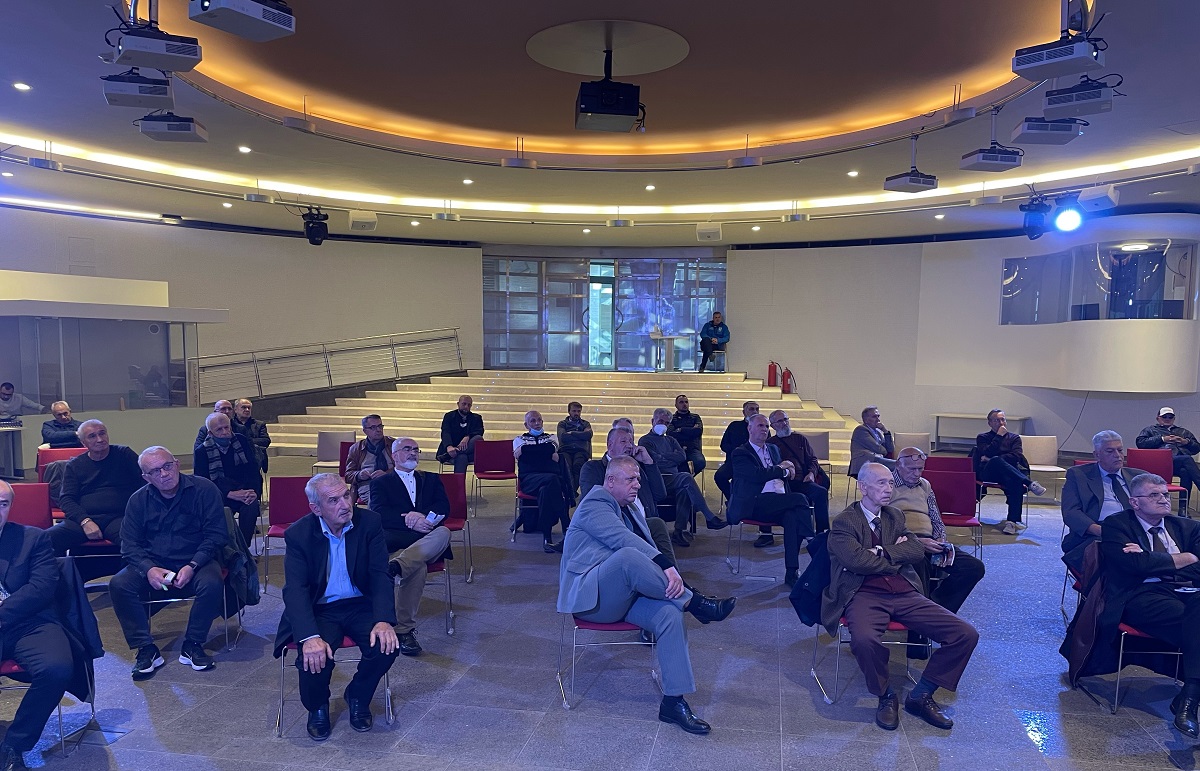 Article 3, paragraph 3 b) of the Constitution of Bosnia and Herzegovina is completely clear:

This provision clearly indicates that the state of Bosnia and Herzegovina is superior to the entities.

It is also necessary to recall the position of the High Representative established by Annex X, where Article 5 states that he is the final interpreter when it comes to the civilian implementation of the Dayton Agreement. 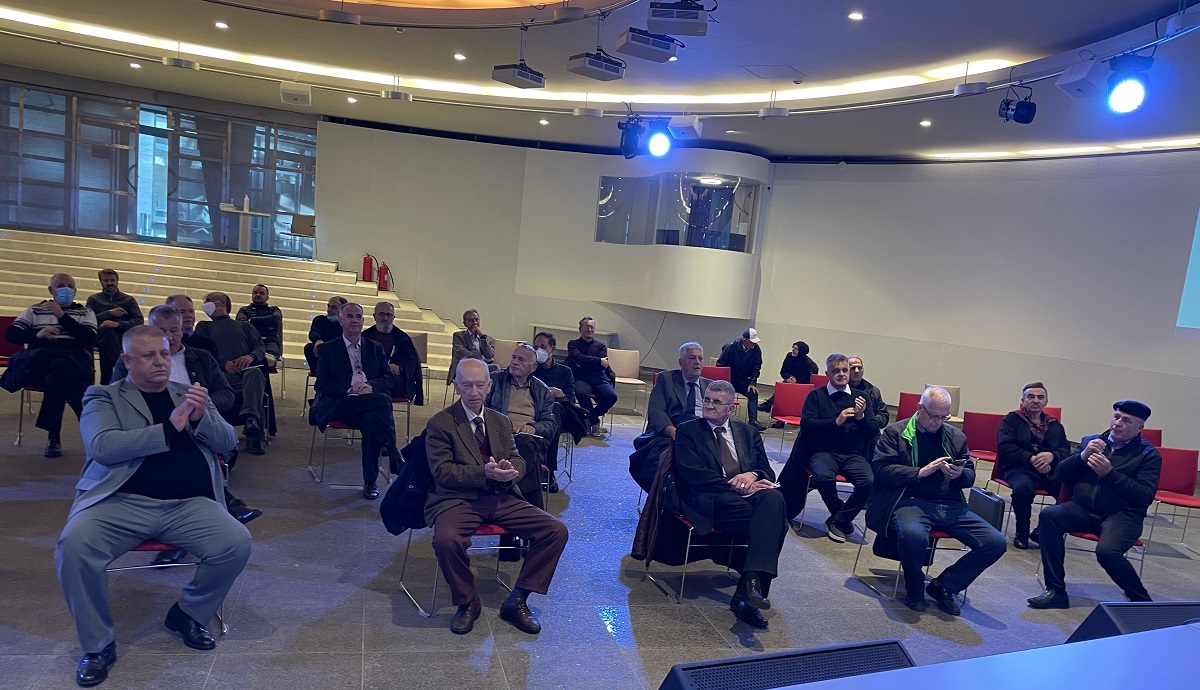