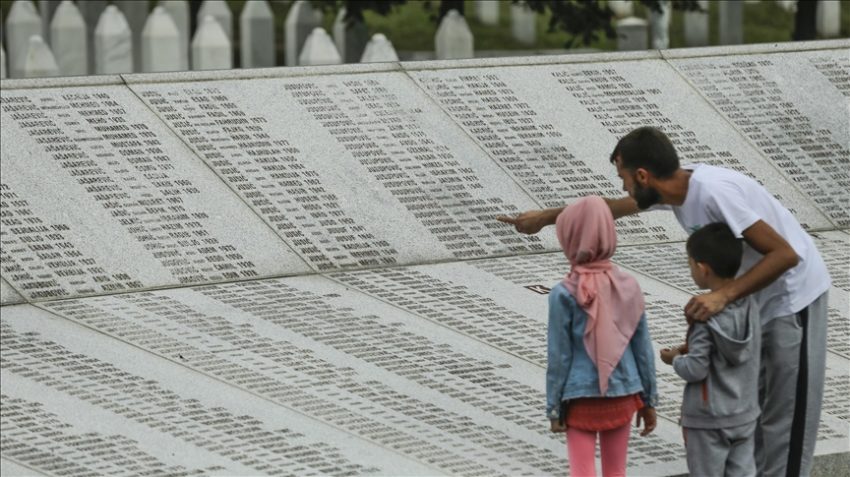 Today marks the 27th anniversary of the Srebrenica genocide, the most brutal phase of the three-and-a-half-year genocide committed against Bosniaks in Bosnia and Herzegovina from 1992 to 1995. On 11 July, the remains of 50 Bosniak victims will be laid to rest in Srebrenica.

As Bosniaks commemorate the victims, genocide denial and its glorification are becoming increasingly frequent. In response to this, the Office of the High Representative (OHR) imposed a genocide denial ban last year, and this was one of the most consequential decisions of the otherwise moribund OHR in years.

Before this, there were several attempts to outlaw genocide denial at the state-level parliament, but these initiatives were blocked. OHR’s decision is a much-needed, albeit belated, effort to curb the growing denial of the Bosnian genocide. However, the OHR ban will not eradicate denial–at best, it will curtail it.

Commemorating beyond Bosnia is crucial

Over the past decade and a half, there have been a variety of commemorative practices abroad. The US Congress adopted crucial resolutions in 2005 that commemorated Srebrenica, and the European Parliament followed suit with a much more watered-down resolution in 2009. Some parliaments have since adopted resolutions on Srebrenica. The latest parliaments to do so were Austrian on 6 July this year and Albanian the following day.

11 July should be Srebrenica Remembrance Day

These commemorative practices should continue and be expanded to an ever-greater number of countries. Bosnian diaspora communities across the globe have a crucial role in annual commemorations. Bosniak leaders should exert efforts to ensure that international institutions pay tribute to Srebrenica by marking 11 July as Srebrenica Remembrance Day.

Srebrenica must be commemorated by international bodies but also by significant powers. To this end, Bosniaks rely on their key allies across the globe to keep alive the memory of Srebrenica in the years and decades ahead.

What can Türkiye do?

Türkiye’s efforts to commemorate Srebrenica have been very significant over the years. To ensure a long-term institutionalized remembrance, the Grand National Assembly of Türkiye could pass a resolution declaring 11 July as Srebrenica Remembrance Day.

Türkiye’s education authorities could include teaching what happened in Bosnia in the 1990s with a special focus on Srebrenica in high-school history curricula. At the university level, professors should include Srebrenica in European and international history courses. Remembrance of Srebrenica could also be undertaken at the metropolitan municipality level.

Istanbul, Ankara, Izmir, Bursa, Konya, and other major cities could declare 11 July as Srebrenica Remembrance Day. Furthermore, the metropolitan municipalities could build Srebrenica memorials and name a street, a park, a bridge or a square after Srebrenica. The Turkish Radio and Television Corporation (TRT) can assist Bosnian filmmakers in telling the story of Srebrenica globally by continuing to co-produce high-quality motion pictures.

To ensure that Srebrenica is remembered internationally, Bosnia and its allies should work together to ensure that the UN General Assembly declares 11 July as Srebrenica Remembrance Day. Twenty-seven years ago, the UN bureaucrats and its Dutch battalion played a heinous role in Srebrenica. Now, the least the UN can do is to commemorate the genocide by annually commemorating 11 July.

*The author is an associate professor at the Faculty of Political Science at the University of Sarajevo.