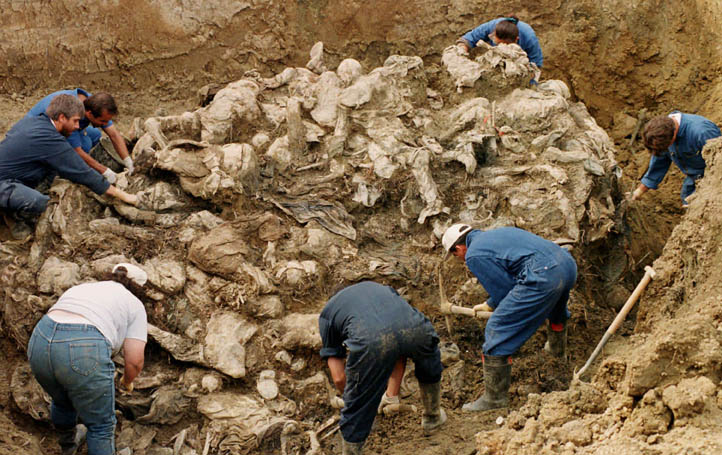 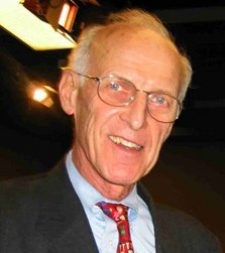 Mr. OLVER: Madam Speaker, as we commemorate the 13th anniversary of the Srebrenica genocide, perpetrated by nationalist Serb forces predominantly against Bosniaks, Bosnian Muslims, it is time to pay tribute to the tragic episodes not only in Srebrenica, but also in other less-known places in Bosnia and Herzegovina.

In the spring of 1992, a deliberate, centrally planned, and well-organized campaign of ethnic cleansing, mass murder, rape, torture, and intimidation terrorized the civilian population throughout Bosnia and Herzegovina and took the lives of 200,000 men, women, and children. Out of those, 8,000 perished in Srebrenica alone during a period of less than five days in July of 1995. In the end, 2 million Bosnians were
displaced from their homes, and the country’s rich cultural and religious heritage and monuments were deliberately destroyed. Shattered state institutions remain dysfunctional from the chaos and are struggling to cope with the significant loss of Bosnia’s population.

Today, survivors are battling post-traumatic stress disorder, orphans are still searching for their parents’ remains, and new mass graves continue to be discovered. The entire western Balkans region has still not fully recovered from the violent break-up of Yugoslavia.

The human tragedy that befell Bosnia and its citizens in places less known such as Bihac, Zepa, Gorazde, and Visegrad needs to be revisited and marked in its proper place in the memory of human experience and history. If the international community had possessed the will to protect the UN-designated â€œsafe havenâ€ of Srebrenica, it would have prevented the tragic outcome and thousands of innocent lives would have been with us here today. The world had said â€œnever againâ€ to genocide, only to abandon the people of Bosnia to an unspeakable nightmare.

Today, let us remind ourselves of the consequences: Srebrenica was the worst single atrocity in Europe after World War II. We cannot pretend that Bosnia’s struggles are simply in the past, nor that the country has fully stabilized. The people of Bosnia are still trying to rebuild their country, to reform the institutions that were responsible for the genocide, and to move beyond ethno-territorial divisions into a functional democratic state.

As we mark July 11th, we must always remember the innocent people who lost their lives while the international community failed to act. We must acknowledge that justice will prevail only when General Ratko Mladic and Radovan Karadzic are apprehended, and we must never forget the horrors that befell the people of Bosnia and Herzegovina.