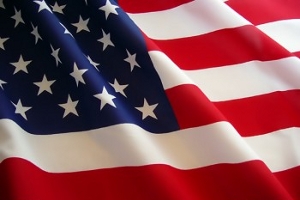 Seventeen years ago on todayâ€™s day, the United States of America (USA) recognized the Republic Bosnia and Herzegovina. At that time, the USA was one of the first countries to recognize Bosnian independence and territorial integrity.

We should commemorate todayâ€™s day through remembrance of many American legislators such as the late Congressman Frank McCloskey, a great proponent of the Bosnian cause, as well as American troops stationed in Bosnia who were there as part of the peace effort.

Lately, there are additional indications of the continuous friendship between the USA and Bosnia, namely the Bosnian Caucus in 110th US Congress with 30 members so far.

In the name of North American Bosniaks, Congress of North American Bosniaks (CNAB) would like to thank the American administration for its continuous support in the efforts to find a permanent political solution for Bosnia that is based on justice, long-term stability, self-sustainability and democracy, as well as Bosnian integration along Euro-Atlantic lines, such as the European Union and NATO.