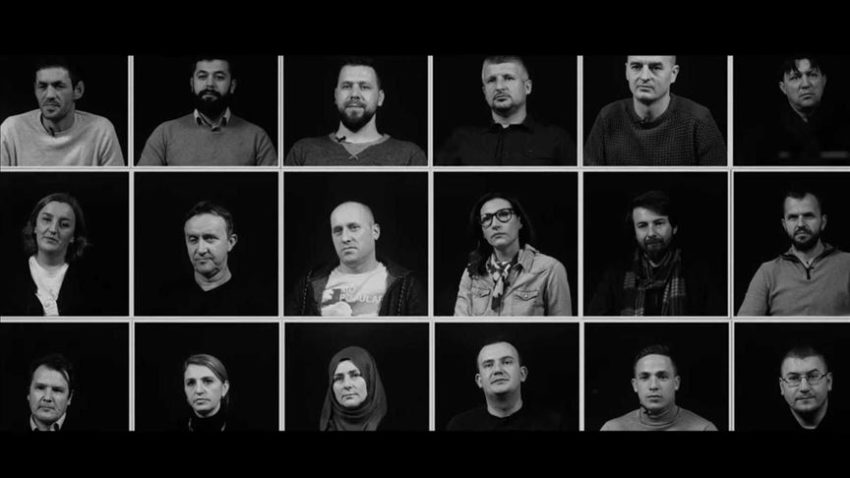 Srebrenica Memorial Center and the War Childhood Museum have formed a joint collection, which doubles as the first collection on childhoods affected by the Srebrenica siege and genocide, as well as an important contribution to documenting genocide from children’s perspective. The project’s multidisciplinary team included anthropologists, psychologists, historians, with representatives of both institutions involved in the activities. The project was headed by Lejla Hairlahović of the War Childhood Museum and Hasan Hasanović of the Srebrenica Memorial Center.