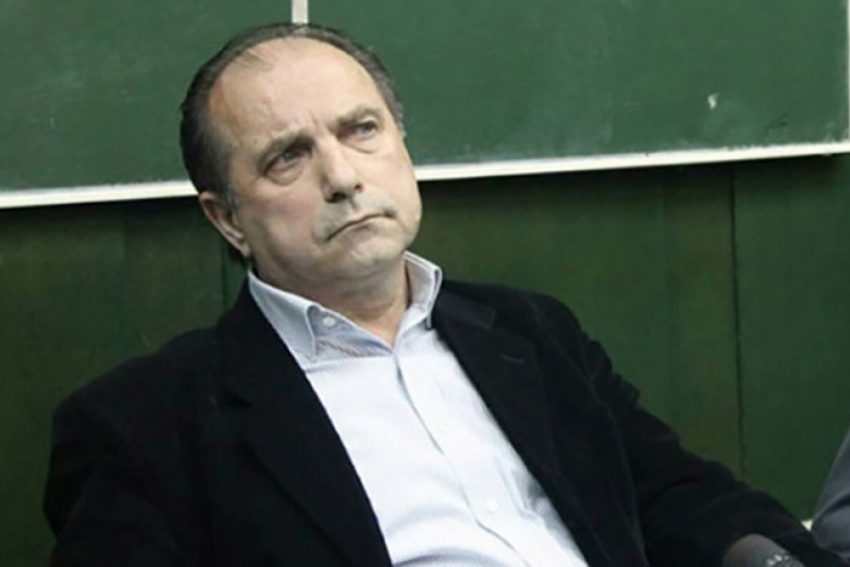 The first-instance war crimes verdict against former Army of the Republic of Bosnia and Herzegovina commander, Sakib Mahmuljin, was revoked by the Appellate Chamber of the Court of BiH.

This information was confirmed for N1 by the office of Mahmuljin’s lawyer, Vasvija Vidovic.

Mahmuljin was previously sentenced to 10 years in prison. Prosecutors accused him of failing to prevent war crimes against prisoners of war and ethnic Serb civilians in the area of Zavidovici in 1995 although he had the power to do so as commander of the 3rd Corps of the RBiH Army and that he did nothing to punish the perpetrators.