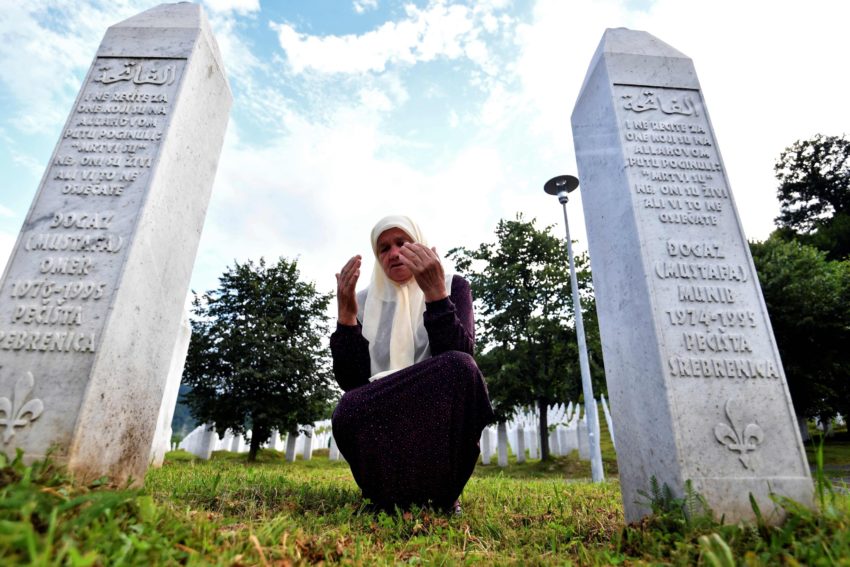 Srebrenica. A town in the eastern region of Bosnia and Herzegovina that was protected under the United Nations as a “Safe Zone” but was abandoned when the towns citizens needed them most. On July 11th, 1995, Serbian Military, Police, and all Chetniks terrorist organizations led by war criminals Ratko Mladić and Radovan Karadžić entered Srebrenica with one goal; to eradicate the Bosnian Muslims (mainly men and boys of all ages) of the town. GENOCIDE.

Something certain Serbian political leaders to this day still negate even with all the evidence provided in front of them, both photographic and video. 25 years after the atrocities 8,372 bodies were recovered from mass graves. Every year, a forensic team goes to those regions in search for more bodies that have been mutilated and buried. Today, we all remember the victims of Genocide in Srebrenica.

Men and boys all ages massacred because they were Bosnian Muslims (Bosniak).

Infants brutally and fatally stomped on.

Women and girls raped in front of their families (this also
includes men and boys who faced the same monstrosity.)

Children sent to clean knives to be used on their families and afterwards on themselves.

Thousands of bodies thrown into mass graves to hide evidence of genocide. 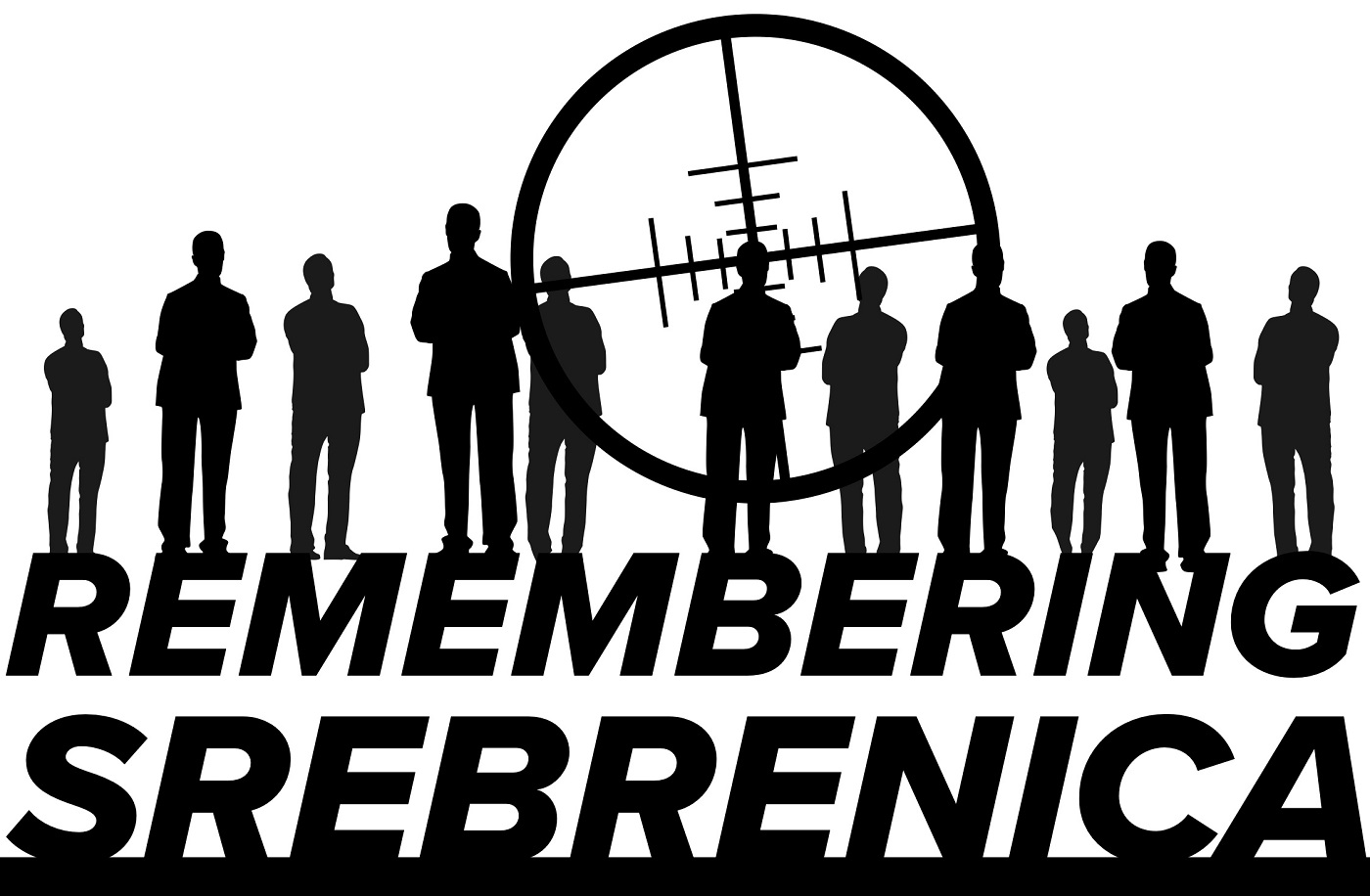 Bodies mutilated and scattered across different regions of Bosnia so that if the bodies were found, it would not be complete.

After all of these heinous crimes being surfaced and the war criminals being brought to justice, Serbian political leaders to this day still deny the
Genocide that was unleashed upon Bosnian Muslims, as well as Bosnian Catholics / Croatian /.

War crminal Radovan Karadžić
Former self-proclaimed leader of the Bosnian-Serbs worked closely with
Slobodan Milošević preparing plans to divide Bosnia in half to connect that half with Serbia to create a “Great Serbia”. He also worked on executing war on Bosnia, as well as an ethnic cleansing on the Bosnian Muslims and Bosnian Catholics /Croatian/.

War crminal Slobodan Milošević
Former President of Ex-Yugoslavia and Serbia who first engaged in war with Bosnia. He closely worked with Radovan Karadžić and Ratko Mladić to
deliver weapons, soliders, and other forms of equipment to the Serbian
military, police, and terrorist paramilitary that participated in the
aggression against Bosnia from 1992-1995.

International Court of Justice
Both Ratko Mladić and Radovan Karadžić have been tried and convicted as war criminals for their crimes against humanity and the Genocide they have
created in the time of war. Slobodan Milošević on the other hand, died before his trial could finish.

Hundreds of other Serbian military commanders, officers, and soldiers that
participated in these heinous crimes were also arrested and brought to
justice. There are still many Serbian officers that went into hiding after the war (in Serbia and around the world). They all serve for a combined
sentence of more than 1,000 years.

PLEASE SHARE WITH FAMILY AND FRIENDS!!!
We say never again, yet it happens again. We say, let there not be another victim of genocide, yet criminals across the world repeat it. We say let there not be another person oppressed based on who they are, yet it happens in our backyard. Never again should mean never again, but it continues to happen. Why? Why do humans hate each other so much? Do we not bleed the same blood? Why do people have issues with others based on the color of their skin? Which country they come from? Their religious background? Why? Is it too much to ask to show kindness to a person you know and probably don’t know? Not even animals treat each other in such ways. Maybe we as humans are the real animals here — untamed.